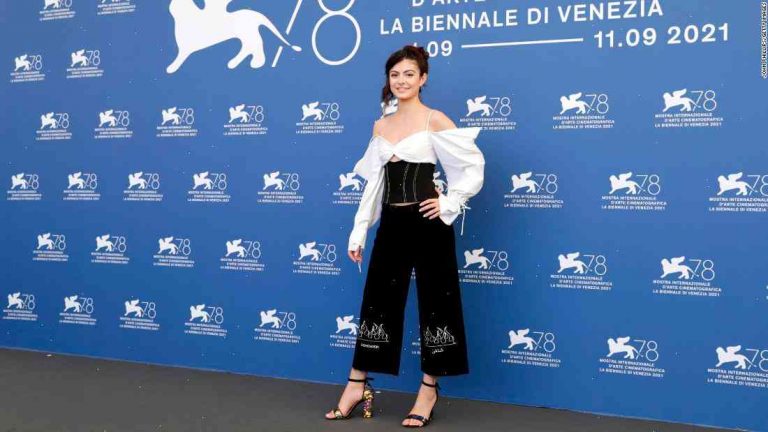 The first Palestinian film in 35 years to screen in a major international film festival will not be shown after Jordan’s Palestinian Authority demanded the film be boycotted.

The Palestinian Authority publicly demanded a ban on the debut film, “The Club,” during the Jordan Film Festival that opened Friday, claiming the film glorifies the Palestinian people.

Jordanian authorities have decided the film would be screened at a later date.

The film, made by Australian filmmaker Stephan Elliot, took 19 years to make, was intended to be shown at the Festival’s opening ceremony in Amman.

The film tells the story of four members of a Palestinian family living in the U.S. who band together in a crime family-style clan when they learn their 11-year-old son has been used for sperm donation.

The Israeli-Palestinian conflict has traditionally played out in the limelight of the week-long Palestine Film Festival, but the two sides’ leaders do not always see eye to eye.

The Jordanian Ministry of Culture claimed at the time that the Palestinian Authority had refused to allow Palestinian films in Jordan.

“The rejection reflects the PA’s willingness to impose its political, discriminatory and dictatorial views on Jordanian society and its negative impact on our cultural and academic life,” it said in a statement at the time.

Israeli films are currently not banned in Jordan, but the PA has frequently objected to Israeli films screened there in the past.