See everything you need to know about voting in the German election You could be wondering why millions of Germans are unable to vote in the upcoming election in September. The country just held… 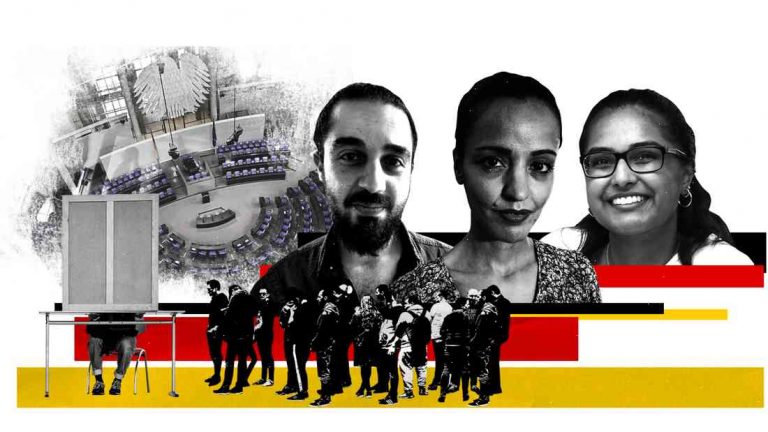 You could be wondering why millions of Germans are unable to vote in the upcoming election in September.

The country just held a ballot for domestic and community elections, but only 46 million people were eligible to vote.

That’s more than one fifth of the German population, which stands at nearly 80 million.

An even bigger challenge is that over 70 percent of Germans register to vote on election day, either by physically going to the polling place (63.7 percent), or by using a mobile device.

The voting booth itself is only one third of the total vote.

It takes the German electoral body, Die Weltverein, over six hours of continuous operation to process all the votes. And, according to Die Weltverein, only 50 percent of the 75 million registered voters could actually make it to the polls.

On average, the deadline for opening the polling stations is 9:00 a.m. on polling day (Sunday, Aug. 19).

Of those eligible to vote, 27 percent were registered on the day.

While 30 percent registered on the preceding Friday or Saturday.

6 percent listed on the days prior to the election.

4 percent were registered after the election.

2 percent had their ballot boxes provided by the office.

And 1 percent told Die Weltverein they had the ballot come to them.

There’s also a slight issue regarding individuals who joined Germany’s Facebook profile in the past year, who still have to cast a ballot for these elections.

Leaping out of the truck: teen biker becomes first woman to compete in Dakar Rally