What mental health workers could learn from music classes

A report into the death of David Jacobs, a man diagnosed with Asperger’s syndrome, exposed failings by local authorities in treating the vulnerability of those with autism. We are often told that those experiencing… 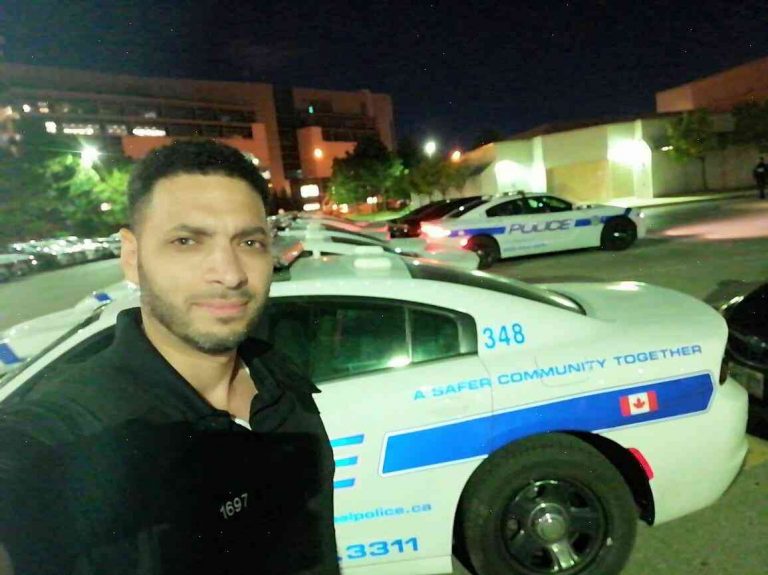 A report into the death of David Jacobs, a man diagnosed with Asperger’s syndrome, exposed failings by local authorities in treating the vulnerability of those with autism.

We are often told that those experiencing mental health difficulties need help before they turn to the NHS for it. But in response to David’s death, a Government report says that services should be improved and that training should be given to GPs.

That’s a start. But is there an extra step that can improve the care of those suffering from mental health disorders before they seek help?

At times, he dealt with the disorder with remarkable resilience, but it was so exhausting that many evenings he would battle to find the energy to get dressed and shower.

For me, these battles were even harder because they were with me 24/7. It’s often easier to help someone who is already feeling low and chaotic, but the problem with me was that while David and I were struggling with our own mental health, other children and adults around us seemed immune to the issues at play.

Children, especially those from disadvantaged backgrounds, often don’t get enough attention in their development in terms of emotional development, understanding of emotion and the way they construct relationships.

In the 1980s and 1990s, clinical researchers identified emotional delay as a hallmark feature of Asperger’s syndrome and one of the problems people with Asperger’s are often unable to communicate well in the way others do.

It means that the person with Asperger’s must find ways of understanding other people and developing the tools to help them develop these understanding.

He couldn’t just say “yes” or “no” – he had to listen carefully. But he also had to explore those around him in his own emotional space and find a meaningful connection.

This ability to engage with other people comes from training, skills and beliefs about how people behave and relate to each other.

At his school, the chief teacher declared him a teaching success. But only very occasionally could he even get his message across to some of the teachers and pupils at his school.

Sometime in the 1990s, I had the chance to engage with David for an hour at my father’s home while I was volunteering at a local children’s nursery. It was strange to hear his voices and remember how he had agitated and complained, but when he engaged I thought I had found a simple yet significant way of helping him in his learning.

And that incident has influenced how I spend my days working for the charity charity Suction, helping children and young people with the emotional delays that can stop them from learning.

Where there is a gap

In recent years, there has been more attention paid to ‘Emotional Learning’ as a skill that can help people develop good relationships with others.

But what we often overlook is that emotional coping skills can have an enormous impact on how people can learn to respond to the education system and the wider society.

Some children take a long time to develop trust and flexibility in the way they engage with people. Others aren’t able to cope at all, and it’s only very rarely that we see them amongst our young people.

Finding a suitable team of teachers to give emotional support is one of the most challenging and difficult tasks for children’s schools and nurseries.

Such as early years training

We see schools struggling to teach children to look after themselves, so can you imagine what it would be like to give youngsters knowledge about how to deal with people’s emotions?

Seeing a child persistently lose a sleep in school isn’t just a barrier to learning. We know it can have lifelong effects on children and how they grow up.

While several trainings have been offered to schools, they can be hugely time consuming and incredibly costly. Without this assistance it’s unrealistic to believe that the schools in local areas and across the country will be able to undertake this training on their own.

Add to this the pressure that schools and nurseries are already under and the worrying statistics around the closure of children’s provision in many areas, and you can begin to understand why we are crying out for financial support.

So as new initiatives to improve the teaching of emotional skills are rolled out, organisations like ours need to start asking what other ways can be developed.

Other environments could also play a role. For example, joining a specialist music school, where children can develop confidence and communication skills.