With the Super Bowl complete, the attention shifts to the other pro leagues in the NFL’s season. Here are the biggest underdog picks for Week 14 matchups. BALTIMORE, (2-10) VS. MIAMI, (6-6) SIT ‘EM… 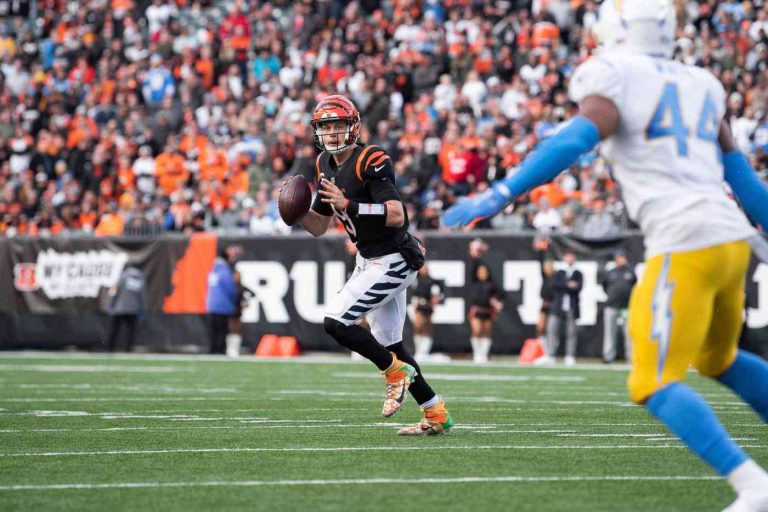 With the Super Bowl complete, the attention shifts to the other pro leagues in the NFL’s season. Here are the biggest underdog picks for Week 14 matchups.

SIT ‘EM — The Dolphins are in first place in the AFC East, so why put money on this over the faltering Ravens? Miami is looking for their first Super Bowl win and is playing in a good weather city. Don’t expect Joe Flacco to be booed off the field like he was in Buffalo a few weeks ago. Miami is 6-1 at home this season, but the Ravens have won their last five games against the Dolphins and have dominated the AFC East (12-4) over the last few years.

TAKE ‘EM — The Dolphins have had an uneven season, losing at home to the Chiefs and hosting the Bills. But they have won three straight after going 1-4 down the stretch. The Ravens have lost 10 of their last 13 games. If the game remains close, the Dolphins could pull out a win.

SIT ‘EM — The Broncos are 8-1 at home and have the second-best win percentage (71.3 percent) in the league when facing the Bucs, their most lossal opponent. However, they are coming off an embarrassing loss to the woeful Chiefs at home. The Bucs have a hard time getting consistent points, so that puts them in play at home.

TAKE ‘EM — The Bucs are playing for pride, but they have a winnable game at home this week. Since they were last at home in Week 9, the Bucs are 4-0. The Bucs are 6-2 in their last eight at home, and the one loss was against a Tom Brady and New England team that is 7-1 against the spread.

SIT ‘EM — The Saints have been a well-oiled machine winning their last five games, largely because they have tormented opposing quarterbacks — in their five-game winning streak they allowed five touchdowns to quarterbacks and threw only three interceptions. Drew Brees is completing 72 percent of his passes and has an NFL-best 20 touchdown passes.

TAKE ‘EM — The Rams have a back-breaking defense that has held the Eagles, Falcons and Cowboys to 15 points or less this season. But the Rams’ offense relies heavily on running back Todd Gurley, who has been bothered by ankle and knee injuries and is a big question mark this week. The Saints are 4-0 against the spread in their last four games and have lost just once on the road this season.

SIT ‘EM — The Giants have lost three in a row and are last in the NFC East. The Browns are in last place in the AFC North and have lost 12 of 13 games under Hue Jackson, the team’s third head coach in as many years.

TAKE ‘EM — The Giants have an angry bunch, as they try to salvage something from their disappointing season. They have allowed 23 points or more in nine games, so the Browns will need a big day from quarterback Deshone Kizer, who has thrown seven touchdowns and 12 interceptions this season.