Former judges are calling for the creation of a Commission of Inquiry to examine how many Canadians were wrongly convicted of murder. Two past B.C. provincial supreme court judges — Patricia Boyd, a Queen’s… 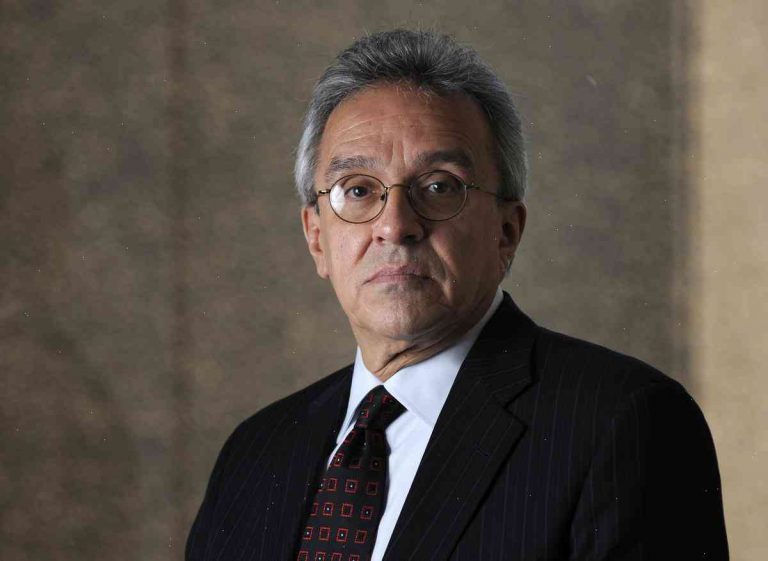 Former judges are calling for the creation of a Commission of Inquiry to examine how many Canadians were wrongly convicted of murder.

Two past B.C. provincial supreme court judges — Patricia Boyd, a Queen’s Bench judge for 26 years, and Justice Leela Aheer, who served on the B.C. Court of Appeal for seven years — issued a broad-ranging critique of Canada’s justice system in the run-up to the provincial election scheduled for Thursday.

In their open letter, the two former judges say the issue is “emotionally important,” adding “so many citizens, bereft of justice, have been forced to suffer in silence.”

They call on the government to establish the commission and are urging Prime Minister Justin Trudeau’s government to also include the matter in its policy dialogue aimed at achieving “major systemic reform” in the justice system.

Both judges urged all citizens, particularly those who suffer wrongful convictions, to pressure the government to help them achieve justice.

“There must be some human rights framework for these people, somewhere in the justice system, or a person who has been wrongfully convicted will suffer the most in silence,” the letter reads.

A 30-year-old man named Tahquak Malhi, who was convicted of the murder of Daniel Kennedy in northern B.C. in 1989, has already gone to court in an attempt to sue the Canadian federal government for money damages. He has filed a report of the findings of a 2015 investigation conducted by former Ontario Provincial Police superintendent David Willman, which noted that Malhi’s conviction was wrongfully based on the evidence of a questionable witness who cannot be identified.

This month, the Canadian Crime Victims’ Network, which represents 14,000 Canadians, called on Ottawa to establish a national process for compensation for those who have been wrongfully convicted.

New York City to open the voting process to all citizens, not just those with legal permission