MPs have voted against approving a health committee report that recommended exempting them from mandatory vaccination in order to have their children vaccinated. The 479-45 vote in favour of the amendment, by the health… 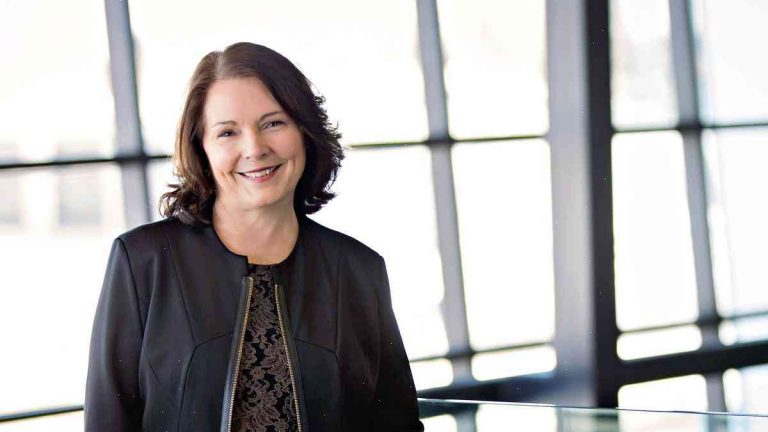 MPs have voted against approving a health committee report that recommended exempting them from mandatory vaccination in order to have their children vaccinated.

The 479-45 vote in favour of the amendment, by the health committee, came after the government – in a document signed by the Department of Health and Social Care and published last Friday – voiced its support for the contentious measure.

On Wednesday afternoon the MP Andrea Jenkyns tabled an amendment to the committee’s report, which called for a review of what exemptions – if any – are necessary for MPs.

“Politicians and government officials know that public opinion is very much against the government and their personal interests in public health and the health of our children,” she told MPs on the health committee.

“If our government is prepared to sign up to a policy in favour of public health when they know that is not in the public interest, it cannot ignore that to deny vaccination to politicians and their staff because it goes against their view.”

Nick Boles, the minister for parliamentary business, said that the government had signed a document with the health department showing that a “much more robust regime” than the one currently in place for MPs would be sufficient to keep people safe.

He said: “The current system that’s in place now meets the wishes of the vast majority of MPs and our staff who don’t want their children vaccinated.

“We are not trying to undo it and we are not going to set out a blueprint of how we plan to get rid of it. There will be a statutory committee that will look at this.”

Labour MPs – who last month indicated that they would back a motion of no confidence in Jeremy Corbyn – lined up to warn that their constituents would be “outraged” if this reported policy were to be introduced.

They said they felt they had to stand up against the government’s plans. David Lammy, Labour MP for Tottenham, said the government could not “lie to us and our children”.

Sadiq Khan, London’s mayor, said: “Vaccination is about protecting our children. I know how much bravery and bravery it takes for parents to vaccinate their children but the needless fear and prejudice they face can ruin the joy of their lives. That is why, when it comes to its health bills, the government must be straightforward and straightforward about its reasons for repealing the law and this government is no exception.”

The campaign group Article 50 for No Deal argued that it did not deserve such exemptions.

• This article was amended on 9 May to remove the name of a member of the government who gave evidence.

Week 14 NFL schedule: What to expect from the best possible matchup