Israel expresses shock at U.S. role in quashing it on permanent Jerusalem headquarters 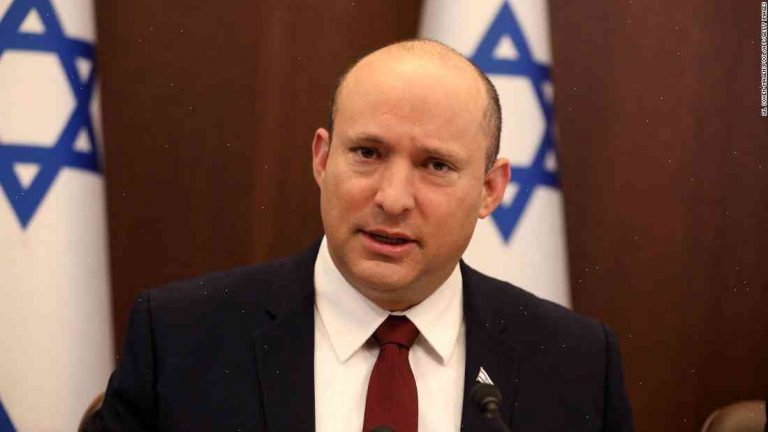 Israel has doubled down in its opposition to the Palestine Liberation Organization’s (PLO) plan to establish a permanent Jerusalem headquarters that would go counter to what it sees as a tenuous truce agreement with the Palestinians.

Uri Savir, Israel’s national envoy to the United Nations, accused the U.S. of siding with the PLO against his government on the issue. The denial means there would be no U.S. presence to help track the progress of peace negotiations between the Palestinians and Israel. The U.S. is the main sponsor of negotiations with the Palestinians.

The promise made to Savir came in a letter delivered to him in Geneva Monday by U.S. Assistant Secretary of State David Satterfield, according to Israel’s Haaretz newspaper. It continued the embassy move from Tel Aviv to Jerusalem, which was announced by President Trump on December 6.

The letter said the U.S. would “reassess” its status of an office set up by President Barack Obama at a former military intelligence building in eastern Jerusalem in 2016 in order to track Secretary of State John Kerry’s peace efforts.

Automation is transforming the American workforce