What on earth is this strange green light at Cranberry Hill in Westbourne Park?

Even when nobody’s around, it seems the London traffic system can never be on the green side of the road. Last month, a reader posted a new oddity: a light at the junction of… 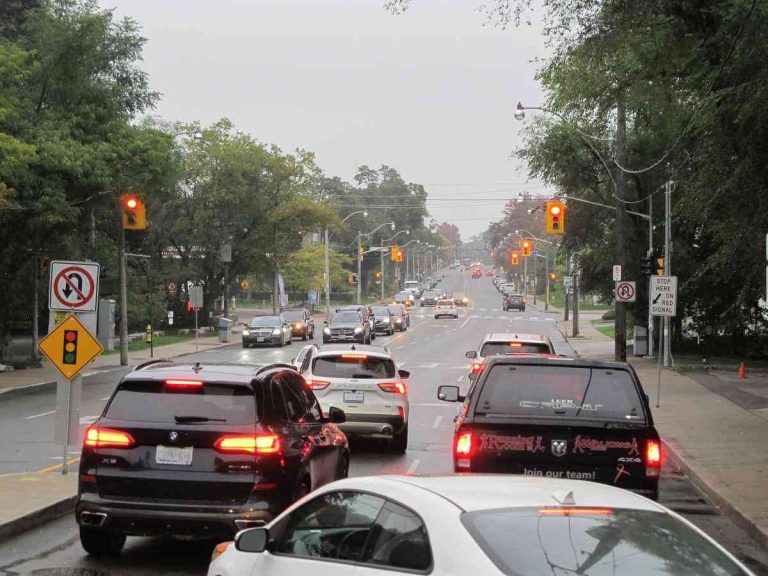 Even when nobody’s around, it seems the London traffic system can never be on the green side of the road.

Last month, a reader posted a new oddity: a light at the junction of Centre Street and Cranberry Hill in Westbourne Park, West London. This Monday morning, I set out to find out what was going on.

Westbourne Park is one of the most demanding places to live on London’s wilder fringes, with its craggy coastline and forested hills. The peak parts of the day – 8.30am to 8.45am and 2pm to 3pm – tend to be quiet and it seems both the traffic and pedestrians don’t mind the odd light at the traffic light.

My first suspicion is that someone has jammed the light, but by chance I spot a city bus with one passenger, and the light begins to slowly “hail” with each car passing by. As time goes on, the traffic grows and I spot more red lights, but there is no one in sight, in fact no one at all. A growing fount of cars approaches in the opposite direction and then all of a sudden the light turns green as the buses pass.

No one has a clue how this light works, so if I put my phone to my ear and dial the emergency number, I am told to “Keep tight on the button. It is a priority.”

Still, as traffic vanarama points out, there are indeed quite a few lights that only turn green when people are moving, and London has thousands of these. I’ve been told I could probably activate the junction signal, and set it off manually. But the person who operates the signals says she can only do so for six minutes at a time: if someone dares to switch it on for any length of time, a horn is blown and all other workers are told to stand off. “You won’t get any work done,” she explains. So I put my phone to my ear and press the arrow key at the top of the screen. The red light goes on for three seconds (24/7) and the alarm blares.

Even when there is nobody in the right-hand turn lane, the light goes on. What is going on here?

• This article was amended on 9 September to include an update on a specific period of the day.