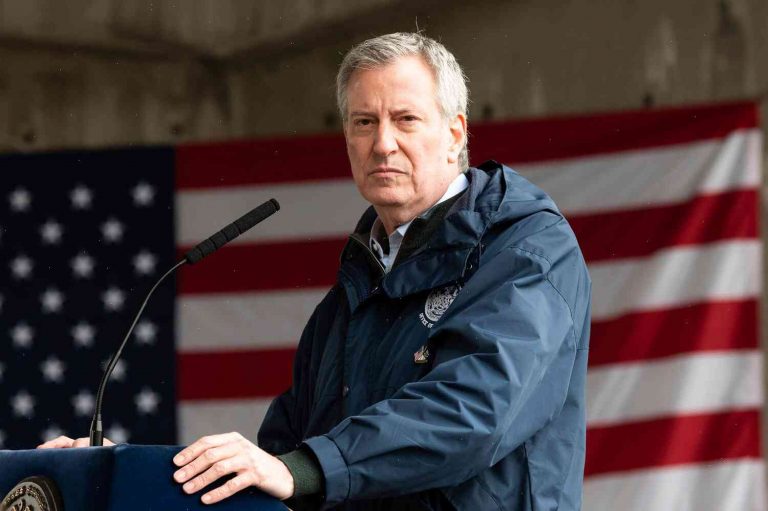 New York City Mayor Bill de Blasio has long pushed for tougher regulations, leading the conversation among community organizations and nonprofits, and promising to address the root cause of the ongoing economic inequality in our country.

But in a bombshell report by ProPublica, his own policies have proven to increase corruption and lessen transparency.

Many of the decisions he has pushed for — starting with campaign finance and new rules on lobbyists — have the same effect: they feed more corruption into the system. It is impossible to regulate corruption without knowing how big the problem is and what the root causes are.

His efforts to shed light on businesses he has his hand in do the opposite.

While de Blasio has called for higher taxes on the rich to pay for public programs like universal pre-K, many have pointed out that his federal tax law disclosure links real estate developers to de Blasio’s campaigns and inactions on behalf of the city’s children.

New York City’s campaign finance and lobbying disclosure laws go well beyond anything proposed by the city in this issue. At the federal level, only one donor group, Unite Here, a union that represents hospitality industry workers, was exposed on how it exploited those laws. Unite Here accepted more than $20 million in donations from almost 200 companies between 2000 and 2015, and solicited those contributions directly by enlisting supporters in its membership to campaign for candidates who passed their bills.

De Blasio’s political consultants appeared to stymie the investigation on account of their ties to a labor leader, Harold Ford, and a top lobbying firm, Peter J. Friedberg, Jr. De Blasio’s failure to expand the public records revealing who was behind the groups contributes to this growing perception of political favoritism toward people and institutions.

All parties involved, including the mayor’s ethics office, in pushing for changes to how groups were supposed to disclose their campaign contributions said they wanted all of the recommendations to be taken under consideration, with no consequences if something didn’t work out. But all have since stood by their decisions to backtrack.

The ultimate irony is that de Blasio believes that corruption exists, but will keep the public in the dark in order to keep his connections to big business well hidden. From under the radar, he continues to blur the line between campaigning and governing.

ProPublica’s report shows how entrenched corruption is with de Blasio. It also highlights that he’s letting another Manhattan “kingmaker” rule by proxy — self-dealing is not out of the realm of possibility with de Blasio at the helm.

We have to stop making promises about fighting corruption and standing up to privilege that simply makes it worse. It is time for political change.

What on earth is this strange green light at Cranberry Hill in Westbourne Park?