No to a coal mine, please: Ontario’s fringes have suffered enough | Russell Smith

Don’t bet on a mine. That’s the message to the province of Ontario from F nff Pierre Poilievre, the MP for Nepean-Carleton, who is vice-chair of the Assembly of First Nations’ environment committee. Last… 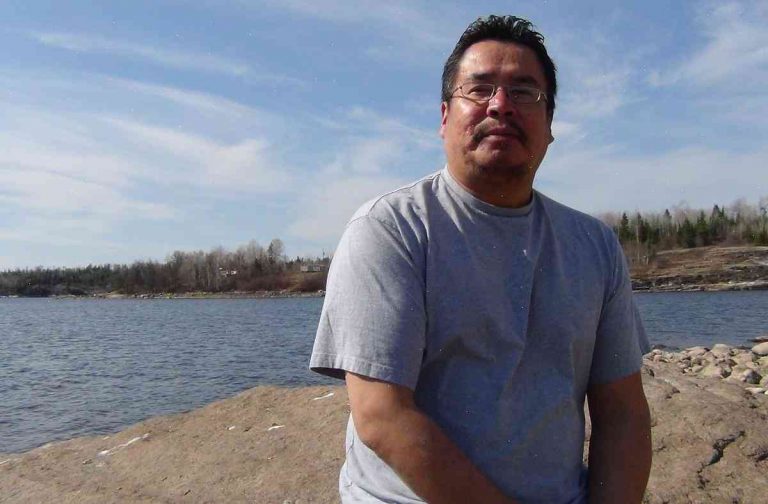 Don’t bet on a mine. That’s the message to the province of Ontario from F nff Pierre Poilievre, the MP for Nepean-Carleton, who is vice-chair of the Assembly of First Nations’ environment committee.

Last month, Ontario issued a so-called “notice of intent” to permit a mining operation along the Kaministiquia River in the Algonquin Nation’s Grassy Narrows territory. The advisory went on to acknowledge the necessity to consult AFN First Nations on any relevant issues “and to take due consideration of the impact on land, water, air and First Nations’ cultural interests and rights.” It’s not yet clear how the government plans to carry out this consultation, but any dispute over Grassy Narrows would surely amount to a clash of interests.

The B.C. government intervened to stop a 2,600 hectare mine plan near the Grassy Narrows – a move that ended up saving the river. It also helped prevent the growth of another landslide along the Kaministiquia, which is now under review by dam inspectors.

It’s a no-brainer that the Stony Slough dam, which protects Grassy Narrows from the Kaministiquia, should not be considered for a transition from imported water to brackish water. “This is a body of water that’s under a navigable water-protection plan,” says Mr. Poilievre. “If you open up water in Stony Slough and allow it to flush its alkalinity and become saline, it will create new erosion and damage to the Kaministiquia.”

The issue isn’t just how the water would look, Mr. Poilievre adds; it’s also about how it would be treated: If Grassy Narrows gets diluted and saline water, that could affect its environment and culture. Even if Canada could draw water out of the Slough, it would leave a slight net environmental loss, he says. There’s also economic, cultural and health impacts.

The Black Gold Mine (BDM) project owned by Suncor Energy requires a waiver from the Stony Slough buffer zone, a measure that was included in a provincial law in order to protect the refuge. But it’s not just Mr. Poilievre’s point. Two senior scientists on the Conservation Institute of Ontario’s board of directors, Richard Plunkett and John Powers, have both warned that water has to be weighed carefully, that the public is entitled to a presumption of no harm for these kinds of projects and that it needs more education about the need to protect endangered ecosystems. “If the DBM is built,” Mr. Powers says, “it will take away the protection of the Kaministiquia.”

Ontario is in the hot seat when it comes to mining. The province has tiptoed around what are in effect negative-displacement issues from mining. “You can argue it [Greenhouse gases] helps drive climate change,” says Mr. Poilievre. “We’re not going to slow down climate change [with mine emissions] but you could argue it’s still good for the economy. The real problem is not the economy but the environment.”

Some people argue that government needs to focus on the potential for job creation, while others argue that it should ban any or all mining in Ontario’s reserves of gold, silver, lead and zinc – ingredients in many an environmental threat.

It’s hard to come up with a principled position on the issue of mining in Ontario. But everyone knows that there’s a certain amount of complexity in handling the political hot potato. We need a common sense approach to ensure that Canada doesn’t get hurt in the long run because of political posturing and short-term gain. Canada has done more than its fair share to protect the environment in the face of significant sacrifice in so many other areas, in trade, trade agreements, contributions to a counter-narcotics effort and in coal and oil – to name a few.

Get away from the politics and start looking after the environment. Stop the idiotic messing with the Kaministiquia.

Facebook just gave its automated system, the one that tossed my status back into my News Feed, a bad name