MULLEN, Ky. — Two 15-year-old juveniles have been arrested in the shooting death of a 16-year-old high school student on a school bus on the day after Halloween, authorities said Saturday. No other arrests… 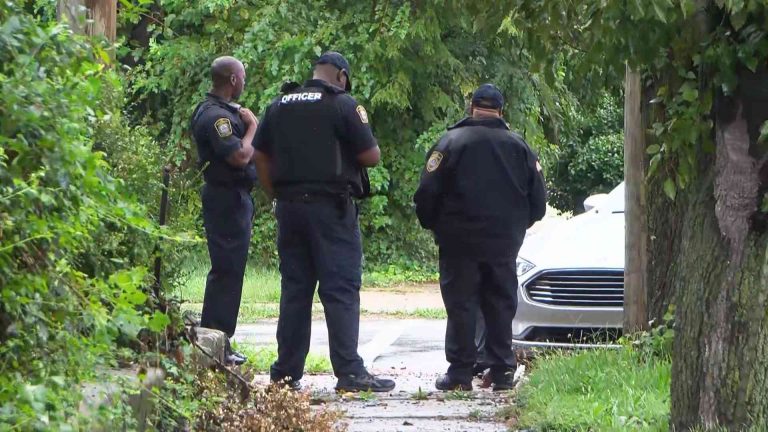 MULLEN, Ky. — Two 15-year-old juveniles have been arrested in the shooting death of a 16-year-old high school student on a school bus on the day after Halloween, authorities said Saturday.

No other arrests are expected in the case, according to the St. Elizabeth Catholic School website.

Nathan Alan Coffey Jr. was on the bus around 6:15 a.m. Thursday when shots were fired from a blue Chevrolet Impala into the bus, which was carrying students to Monsignor William Dean Middle School in the St. Elizabeth’s parish community. The girl who was shot and killed has been identified as Jaelynn Willey, a sophomore at Bishop Kelly High School.

School officials said Saturday that grief counselors will be at both high schools this week to help students cope with the tragedy.

A 911 call received shortly after 6 a.m. Thursday by Mullen dispatchers said a person had been shot in the neck on the St. Elizabeth’s campus. The dispatcher could hear glass breaking. When the dispatcher asked for an address for the patient, she heard muffled language.

The call ended, and the dispatcher asked for police assistance.

When an officer arrived, he entered the bus and began moving students out of the way. He encountered the injured girl lying in the aisle with blood dripping from her neck and wrists. She was taken to an area hospital, where she was pronounced dead.

The superintendent of the St. Elizabeth’s Church and School community, the Rev. Brett Mahoney, said Friday that the killing had shocked and devastated everyone in the community.

Mahoney had emailed parents early Thursday morning to notify them of the shooting and say that students and staff were safe.

Students, parents and staff on campus were “calm and in a state of shock,” Mahoney said.

Investigators have not described any possible motive, but they said there appeared to be no connection between the victim and the shooters.

The sheriff’s office was asking for help from the public, and Mahoney described Thursday’s shootings as “random,” saying that there was no evidence that “this was something set up.”

“These two young men that we’ve talked to did not know the victim or the victim’s family,” Anthony Ray, an investigator with the Kentucky State Police, said Friday.

Investigators were interviewing the suspects Saturday. Ray would not say whether the suspects are students at either school or who they were with at the time of the shooting.

Mahoney has said that students who were on the bus have described the shooter as looking about 18 to 20 years old. Ray, the investigator, said Saturday that investigators have not ruled out that the two suspects might have been involved in another shooting earlier this month.