Argentinian team boss at heart of allegations of assault in friendly 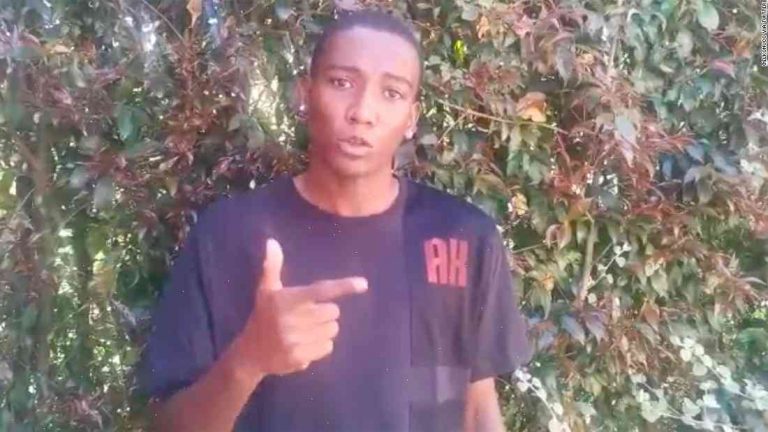 A Colombia international player has been receiving death threats since he featured for his club against Argentina in a controversial friendly earlier this month.

Joos Carrasco scored the only goal as San Lorenzo beat Racing Club 1-0 in a World Cup qualifier on 9 October but the match, which was supposed to be a friendly, was marred when the Argentinian goalkeeper Franco Armani is believed to have put his studs into the face of an opposition player while celebrating.

The details of the confrontation are disputed, with La Nacion newspaper claiming the player behind the incident, Ruben Villafane, admitted to having an unprovoked assault on Christian Zapata.

Carrasco, who plays for the Colombian second division club Deportivo Pereira, was the victim of internet threats after the friendly and he was unable to play on Tuesday as he was preparing for Saturday’s fixture with Chapecoense, who he used to play for.

Carrasco’s team-mates played without him but said afterwards that they would assess his future if they failed to beat Chapecoense.

This article originally appeared on guardian.co.uk