British Prime Minister Theresa May hits out at the burqa

When British political fashion started shifting toward the burqa, here in the United States, it triggered a storm of controversy. Americans naturally had a lot of confusion about what the burqa was, and which… 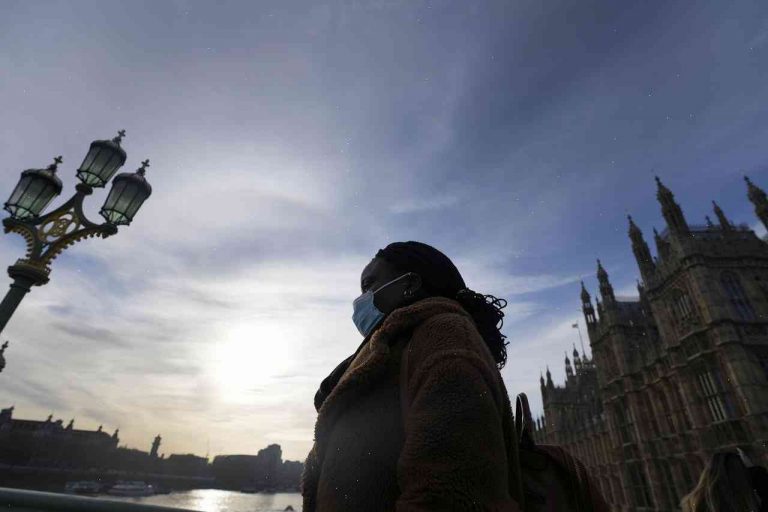 When British political fashion started shifting toward the burqa, here in the United States, it triggered a storm of controversy. Americans naturally had a lot of confusion about what the burqa was, and which of the approximately 40 styles was acceptable.

They weren’t asking for a billy club. Or a pint.

Soon enough, a politician in the U.K. referred to the traditional Islamic face covering as “a fine piece of cloth” and “nothing more than a generic blue mesh.” That came from Conservative Party Chairman Brandon Lewis, who added that “the most obvious impact” a burqa could have “on the street is a disheveled appearance.”

Well, not exactly. On Saturday, as he tried to take advantage of the holiday season with a pair of men in traditional Muslim dress passing him on their way to church in Leicester, Prime Minister Theresa May took a sartorial swipe at the burqa.

“At a time when people are thinking of the freedoms we enjoy, including the freedom to choose what clothing we choose to wear, I think it is entirely appropriate that we defend those freedoms,” May said. “While people can of course choose to wear whatever they like in this country, there are legitimate reasons why women may choose to do so. There are very real concerns around keeping our communities safe, as we saw on the Westminster Bridge.”

May then lost an opportunity to capitalize on a rally to defend the two men in traditional Muslim garb. Instead of tweeting a sartorial compliment about the occasion — probably done in a London accent — she aimed her words at the burqa. The coverage made a mild splash, with fewer than 500 tweets on Twitter and little coverage in newspapers or broadcast media outlets, according to the Huffington Post.

Of course, it’s possible that May was just getting some more mileage out of the issue of immigration in advance of upcoming parliamentary elections. And it’s unlikely that the prime minister will get a billy club to hand out anytime soon.