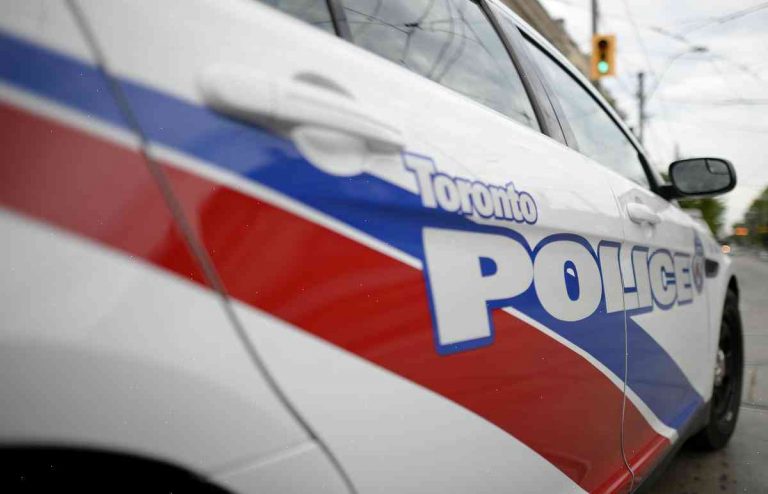 Cynthia Osmond, 30, and Dylan St. Pierre, 24, are both charged with manslaughter and criminal negligence causing death in the death of Emmy Shannon, according to the Toronto Police Service.

The couple is accused of leaving Emmy alone with an unopened marijuana joint under their kitchen counter, along with two diapers, a bag of cereal and other items, police said.

The toddler inhaled drugs on August 22, 2016, while the couple was at work, police said.

Toronto police Det. Sgt. Chuck Bracy said the couple is “the only people that she is known to have been in contact with since she was born.”

Bracy would not reveal whether the couple has lawyers. CNN reached out to Bracy for comment, but he was unavailable. CNN affiliate Global News reported the couple is due in court on September 26.

Criminal negligence causing death in Ontario carries a maximum sentence of 14 years, according to the prosecution office.

New housing inventory in Toronto is vanishing. Will buyers get a ‘housing crisis’?