The German Bundestag voted on Wednesday to mandate vaccinations for health care workers following a wave of immunization-related deaths in northern Germany, Deutsche Welle reports. The bill, which now needs to pass through the… 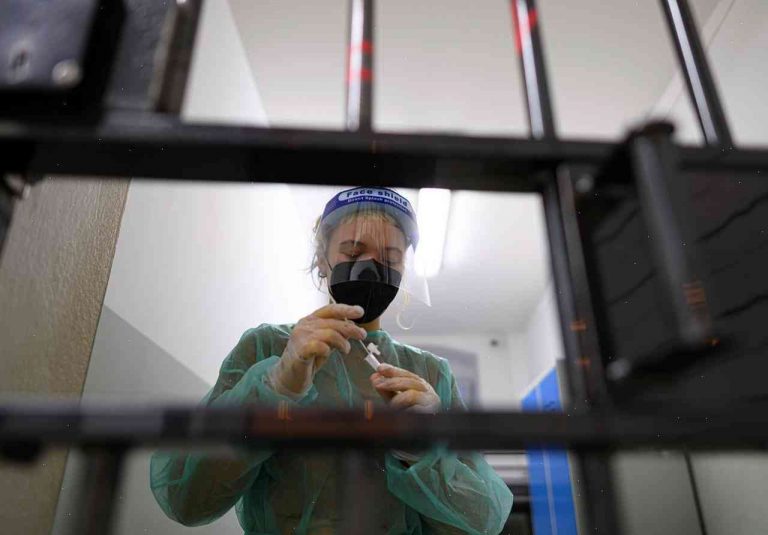 The bill, which now needs to pass through the German parliament, as well as a series of local and regional bills, makes vaccinations mandatory for health care workers at all levels, from child-care centers to universities. Lawmakers are especially focused on reducing preventable infectious diseases among health care workers, such as pneumococcal disease, tetanus and influenza.

The mandate comes after thousands of Germans became ill from contracting an intestinal virus as part of an unrelated outbreak, prompting calls for the health care workers to be protected. One such worker, David Berry, a professor of history and Italian language at the University of Leipzig, died from meningitis on Oct. 25, and the story sparked calls for stricter vaccination rules.

“My respect for any public servant not being permanently infected – that goes without saying – but I also think it’s paramount to have the German public protected,” Kai Stoffel, a parliamentarian from Germany’s Christian Democratic Union, told the Associated Press.

Among other calls for action, Germany’s Christian Democratic party is pushing for the mandatory vaccination of all girls ages 11 to 14 who are seeking contraceptive prescriptions. In September, 71 percent of German girls received a girls’ form of the measles, mumps and rubella vaccine and 46 percent received one, according to the CDC.

Shooting outside club highlights rivalry between ‘Outlaws’ in UK