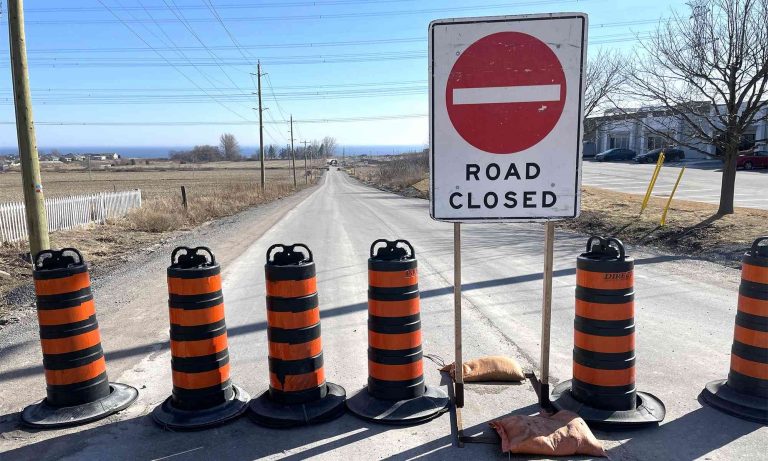 MDA is advising motorists to seek alternate routes to use when traveling in and around Waterloo Region.

A large project is taking place in Waterloo Region. A large project is taking place in Waterloo Region. The Musikfest Lighted Burial Ceremony, scheduled for Thursday, Dec. 13, in Waterloo is expected to bring traffic congestion, delays and congestion. Roads will be closed to all vehicular traffic, but transit routes will be running normally, so buses and other city transit will continue to move to and from their usual stops during the Grand Avenue Festival and Lighted Burial Ceremony. Waterloo Region Transit will also provide extra service from Epworth Station to Lakewood Cemetery during the event. The Chapel of the Cutting of the Cask, the Canadian Boys Choir performance, and the Candle Lighting will be held at Musikfest and will be held behind Wellington Stage. The Lighted Burial Ceremony will occur immediately afterward. A large area will be cordoned off to the public. No parking will be allowed near the area and all road closures will be enforced by Waterloo Regional Police officers.

In addition to Grand Avenue Festival Route, northbound traffic on Highbury Avenue is restricted to a single lane. Alternate roads being considered for access to Kegworth include Cliff Road and Grove Road.

In addition to Kitchener Road, the following roads will be closed to vehicular traffic during the project:

The affected area is bounded by Spallina Park on the south, Highbury Avenue on the east, Ottawa Street on the north, and Wesley End Avenue on the west.

The area will have northbound only access and that the detour route will include 401 North to the Greenfield Street exit, and north to 345 South, then back to 401 North.

For additional information on the Grand Avenue Festival and the Lighted Burial Ceremony, please contact Waterloo Region Transit at 705-694-4060 or via email at [email protected]

5 movies we are excited about to see this year