Inside Toronto’s Yonge-University-Spadina subway line, a story was brewing behind closed doors. A committee of Metrolinx board members was poised to give final approval to a plan to shift the subway’s end of the… 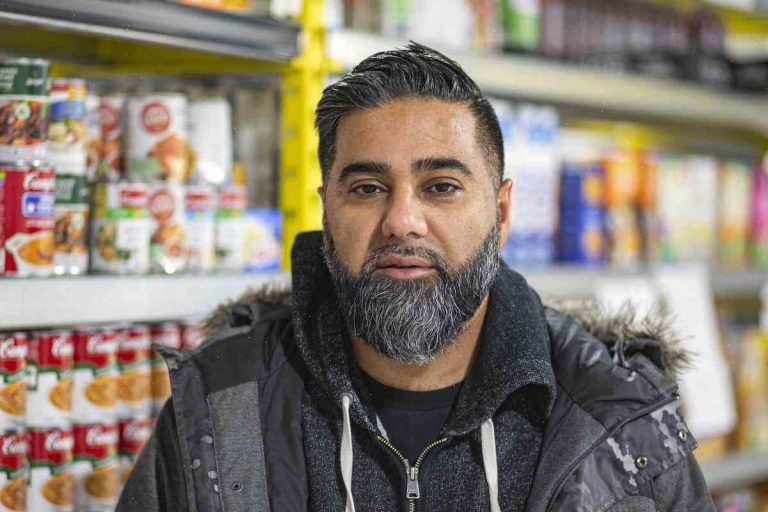 Inside Toronto’s Yonge-University-Spadina subway line, a story was brewing behind closed doors. A committee of Metrolinx board members was poised to give final approval to a plan to shift the subway’s end of the line away from large, and rapidly developing, Thornhill.

In February, Mike Brown won a surprise election victory as Ontario’s premier, and he became convinced that this was a good move. The Thornhill mayor’s office agreed. In mid-April, the Scarborough subway extension, Brown’s centrepiece project, passed a final Metrolinx board vote with support from 8 votes to 3, largely at Thornhill’s cost. By the time the Torontonians get the subway in about two years, only a block will remain in the nation’s third largest city. And a new right of way would allow the Scarborough LRT line to go somewhere else.

But the decision made did not please just the Scarborough residents who were angry about the subway’s addition — the OUP’s Rocco Rossi, a well-connected city councillor, has called it a major setback for the city’s transit plans.

Metrolinx, itself, has no way of knowing whether the Thornhill deal will work out. You don’t convince Toronto’s political class to vote in a transit plan by reading subway-route charts in high school on your phone. Part of the credit for Metrolinx’s success comes from the execution. The transit system broke ground on the first phase of the Scarborough subway extension this weekend.

Libin says the exchange of information is no secret: “We actually do newsletters that go out to Toronto’s residents, that explain in some detail the many stories that are being put together. And there’s over 200 experts that contribute.”

But what makes this process different from others that Hamilton recently accepted as preliminary approval for a downtown LRT, Libin questions. For years, Hamilton had been involved in a massive “order from heaven” project. At one point, a committee of the Hamilton council even voted for a public consultation to determine where to build the lines.

At Thornhill, Libin says the process was also noisy, “acrimonious” and not very transparent. Brown and the Thornhill mayor — Stephen Fournier — put out dozens of newspaper advertisements asking the public to comment on the subway route. But after that, Metrolinx says, it was left in the dark.

“There was no prior request for this,” Libin says. “Everything we saw coming out of Thornhill was coming out of the mayor’s office and the communications department.”

Seated in his office at Metrolinx headquarters in downtown Toronto, Libin’s colleague Doug Fox, vice-president of Metrolinx projects, is a bit more diplomatic. It is a case of “when push comes to shove,” he says.

“It’s interesting — the report is as much with the mayor’s office as it is with Metrolinx’s,” Fox says. “It’s a good way to provide a bit of context.”

Brown has maintained that Thornhill’s storied townsmen failed to consider the financial picture when they decided to fund the OUP’s downtown LRT. So either way, both sides share a common goal: transit for Toronto’s growing population. “It’s good for the community,” Libin says. “That is the main thing.”